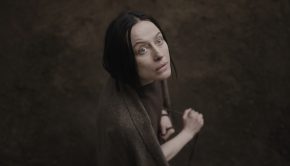 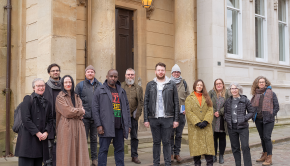 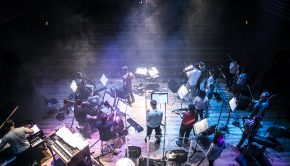 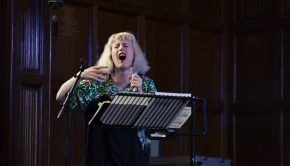 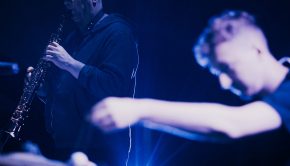 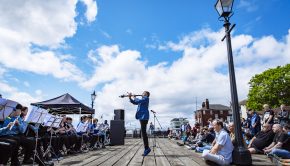 20 new commissions, 80 performances, 2 cities. Thank you to everyone who came to our New Musical Biennial 2019 in partnership […] 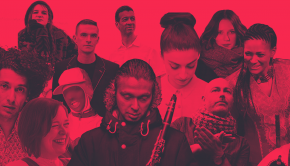