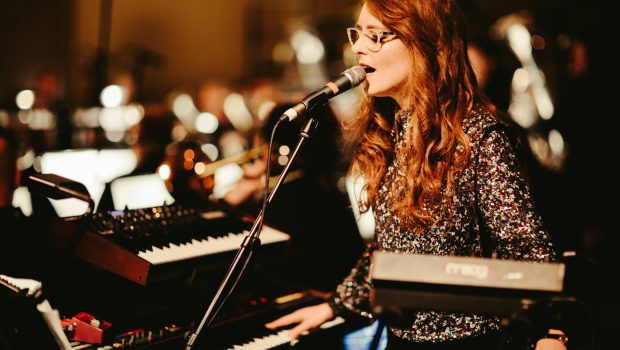 Huge congratulations to Hannah Peel who has been nominated in this year’s Mercury Prize. Her nominated album “Fir Wave” is the second album to follow her “Mary Casio: Journey to Cassiopeia” which featured in the New Music Biennial 2017.

You can listen to “Fir Wave” on Spotify: