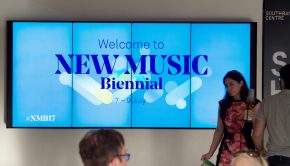 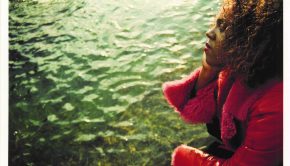 We caught up with New Music Biennial composer Errollyn Wallen to talk about her piece ‘Mighty River’ and Hull: Q […] 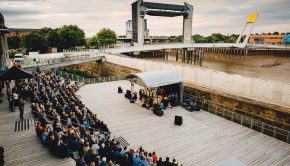 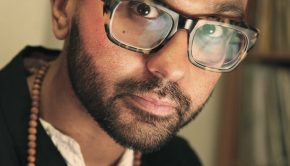 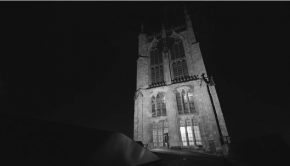