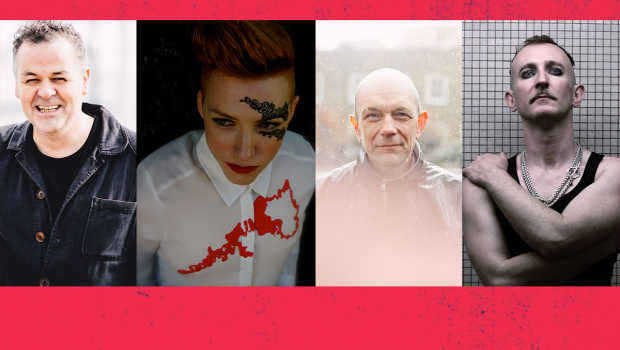 Huge congratulations to them all.  The 15th British Composer Awards take place on Wednesday 6 December where the winners will be announced from 5pm to 9.30pm at the British Museum, London.