Performed at Hull Trinity Minster at the New Music Biennial 2017 weekend in Hull, Daniel Elm’s epic  and mesmerising piece ‘Bethia’ was influenced by the natural landscape surrounding his Yorkshire Hometown.

This piece for acoustic and electronic instruments celebrates the maritime history of Hull using re-imagined sea shanties and maritime hymns and was performed alongside projected film footage that was edited and adapted to create abstract ambience and light. 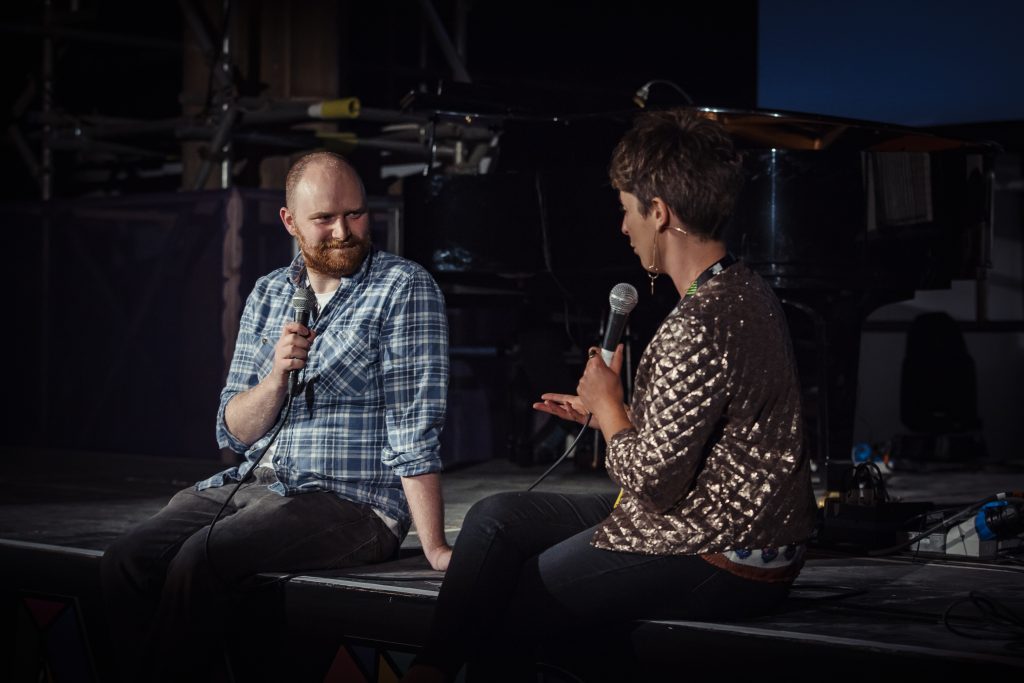