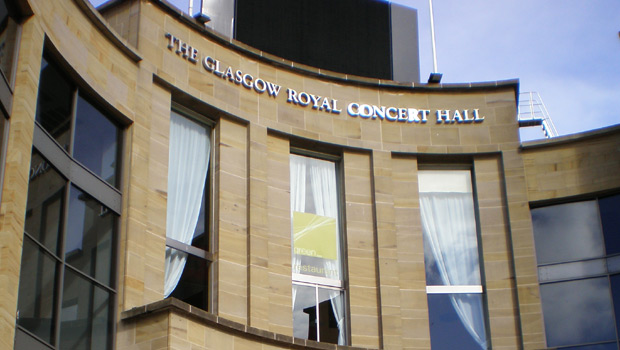 We are thrilled to present to you the New Music Biennial premieres and performances for 2014.

Beginning in January 2014, the twenty commissions will be performed at concert halls, arts centres, festivals and outdoor spaces across the length and breadth of the UK as well as at two weekend showcases presented by London’s Southbank Centre (4-6 July 2014) and Glasgow UNESCO City of Music at Glasgow Concert Halls (1-2 Aug 2014). Additionally the works will be broadcast on BBC Radio 3 and available on BBC iPlayer for 7 days afterwards. They will also be available for digital download from NMC Recordings.

This first edition of the New Music Biennial, which has a strong international dimension, has been developed by PRS for Music Foundation, in partnership with Creative Scotland, Arts Council England and the British Council.

Commissions have been devised by composers and performers who are known for pushing the boundaries of their work. This includes Matthew Herbert whose new piece will use the sounds of 20 pianos from across the world, Shingai Shoniwa, lead singer of the Noisettes collaborating with David Okumu, a collaboration between composer Andy Scott and poet/playwright Lemn Sissay which looks at the world through the eyes of a child in the care system, and a folk commission led by composer and broadcaster Mary Ann Kennedy which will consist of songs created on ferry crossings in the Scottish Highlands, to be performed in Inverness and on the Arnamurchan peninsula.  Other projects include accomplished jazz musician Gwilym Simcock working with City of London Sinfonia and clarinettist Michael Collins and a project led by Tête à Tête Opera in which young composer, Samuel Bordoli will bring together opera and skateboarding.