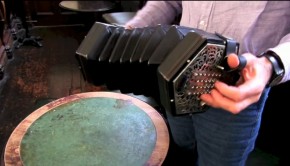 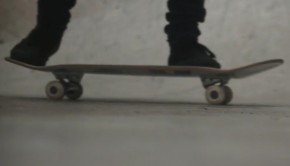 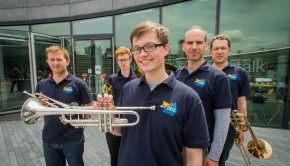 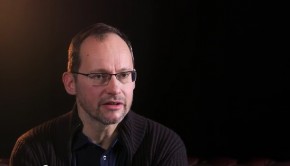 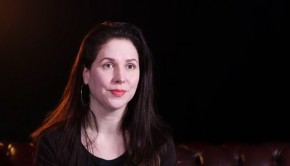 “…fun and really moving combination of abstract music and the sounds of nature.” Here is the sixth episode in our series […] 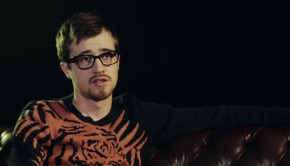 “The percussive element of skateboarding, I thought, would work really well with the softer, more lyrical sound of the choir…” […] 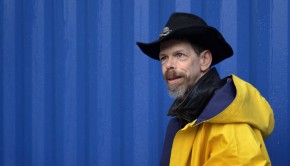 Jez could sing before he could talk…

Jez Colborne is an international artist, musician and composer. He has a rare condition called Williams syndrome – a genetic […] 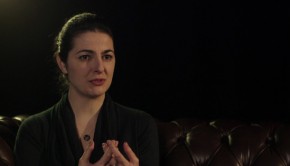 “…this has been particularly exciting…working with a film director…” Watch the film to find out more! Here is the fourth […] 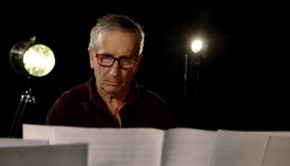 “….the challenge is to somehow support the voice, the idea, the folk tales…” Watch the film to find out more! […]