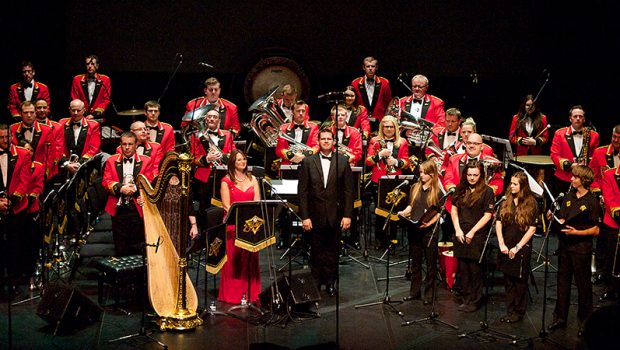 Andy Scott ‘A Child Like You’ The deadline for submissions for the New Music Biennial 2017 is 12 November 2015.  More info and details on how to apply are available on the PRS for Music Foundation website here.