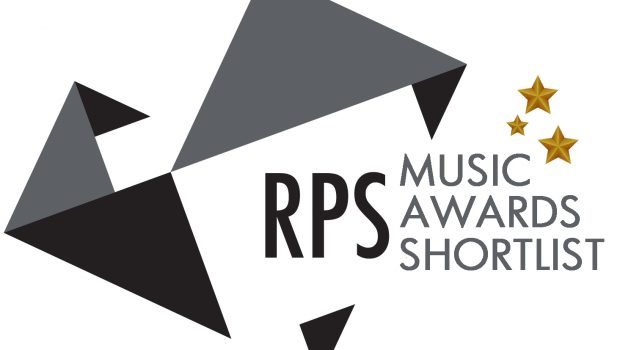 We are delighted to announce that the New Music Biennial 2017 has been shortlisted for an RPS Award!

The New Music Biennial has been shortlisted in the  Audiences and Engagement Award Category.

The full shortlist was announced on BBC Radio 3’s programme In Tune.  You can listen again here.

The RPS Awards are the highest recognition for live classical music-making in the United Kingdom. These independent awards were set up in 1989 to celebrate the outstanding musical achievements of both young and established, British and International, musicians.

The RPS Awards take place on Wednesday 9th May 2018 when all the winners will be announced.