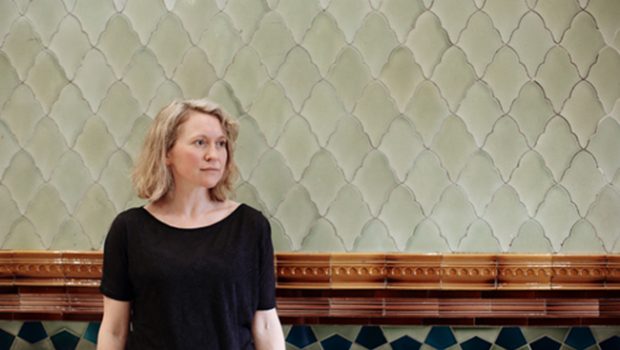 The winning commissions present a snapshot of contemporary music in the UK including ten brand new works and ten pre-existing works that have been composed within the last 15 years.

The New Music Biennial includes new music from across all genres: from classical and chamber opera to jazz, folk, electronic and music for brass band and organ. Works will be no longer than 15 minutes in duration in response to the New Music Biennial’s aim to create a pop-up, interactive way for audiences to discover new music and be able to hear the pieces more than once.

Many of the winning new commissions such as Errollyn Wallen’s Mighty River orchestral work that draws inspiration from the work of William Wilberforce in Hull and GoGo Penguin’s   Abstractions of the Industrial North resonate with one of the themes of Hull UK City of Culture (Made in Hull, Roots and Routes, Freedom, Tell the World). Several of the commissioning partners including Freedom Festival, Jnights and Opera North are based in Hull or the surrounding region. Yorkshire born composers such as Daniel Elms, Gavin Bryars and Eliza Carthy, who has strong family links to the city, are working on new pieces which explore the identity of the city and surrounding landscape and Mercury Prize-nominated folk singer and song collector Sam Lee exploring vernacular folk song in Hull City.

Other commissions featured in the New Music Biennial simply reflect the exceptional talent and breadth of composers in the UK.  This includes composer Simon Holt’s new clarinet concerto for 2006’s BBC Young Musician of the Year Mark Simpson commissioned by BBC Philharmonic Orchestra, Emily Hall’s new Opera for children and Tom Jenkinson’s (Squarepusher) The Secret Life of Organs showcasing the potential for these incredible instruments beyond traditional organ music. (See full list below)

The commissions will receive public performances throughout the UK in 2017, culminating in two celebration weekends in Hull on 1 & 2 July as part of Hull UK City of Culture 2017 and 7- 9 July at London’s Southbank Centre.

The winning commissions are:

Commissioned by The Nest Collective

Peter Edwards – A Journey with the Giants of Jazz

Eliza Carthy in collaboration with the Moulettes – Rivers and Railways

Commissioned by Moving on Music

Commissioned by No Nation and James McVinnie

Commissioned by the Mental Health Foundation