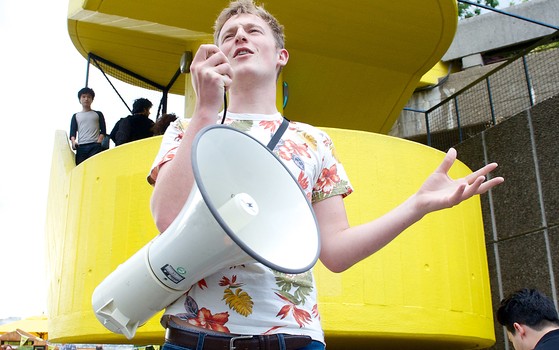 Following the success of New Music Biennial 2014, we are delighted to launch an open call for applications to the 2017 programme.

New Music Biennial 2017 will celebrate the breadth and talent of those making new music in the UK, reaching new audiences through imaginative programming. As part of the official Hull UK City of Culture 2017 programme, New Music Biennial will showcase the talent of the UK’s music sector, raise the profile of composers and performers, and present a snapshot of new music across all genres.

20 pieces will be included in the New Music Biennial programme. Ten of these will be curated by our programme partners.

The other ten will be selected through this open call, comprising of:

You may apply for either of these two options.

The music will be performed at least three times, once in the lead applicant organisation’s region and also at the weekend events at London Southbank Centre (July 2017) and Hull UK City of Culture (July 2017). The selected works will be recorded and broadcast on BBC Radio 3.

Deadline is 12 November 2015 at 6pm.  Head over to PRS for Music Foundation website to find out more details and how to apply.