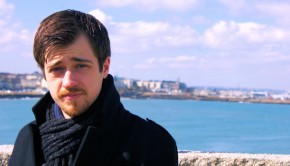 I had always known that Bill Bankes-Jones, the artistic director of Tête-à-Tête, was an enthusiastic surfer. This might have been […] 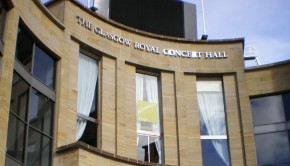 We are thrilled to present to you the New Music Biennial premieres and performances for 2014. Beginning in January 2014, […] 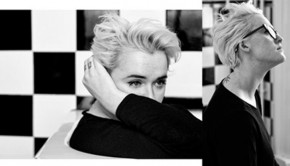 Reviewing Dobrinka Tabakova’s blog, with the intention of picking up where it left off, I’m struck by the reality of […] 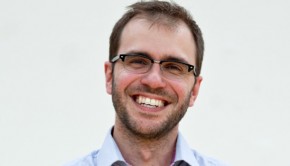 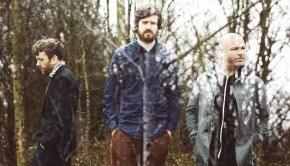 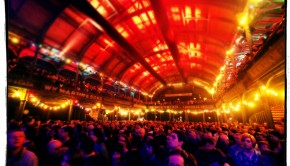